You are here: Home / Technology / Quantum Computing: What It Means, Why it’s Important & How Does it Work?

There are a few main challenges that quantum computing will have to overcome before it is ready for the mainstream market, such as a lack of coherence and qubit interference issues. However, many experts believe there will be a huge demand for quantum computing once these problems are solved because the advantages of this technology will be impossible for traditional computing technologies to overcome.

Before proceeding further on this topic you can also have a read on Gartner Digital Marketspace.

What is a Quantum Computer? 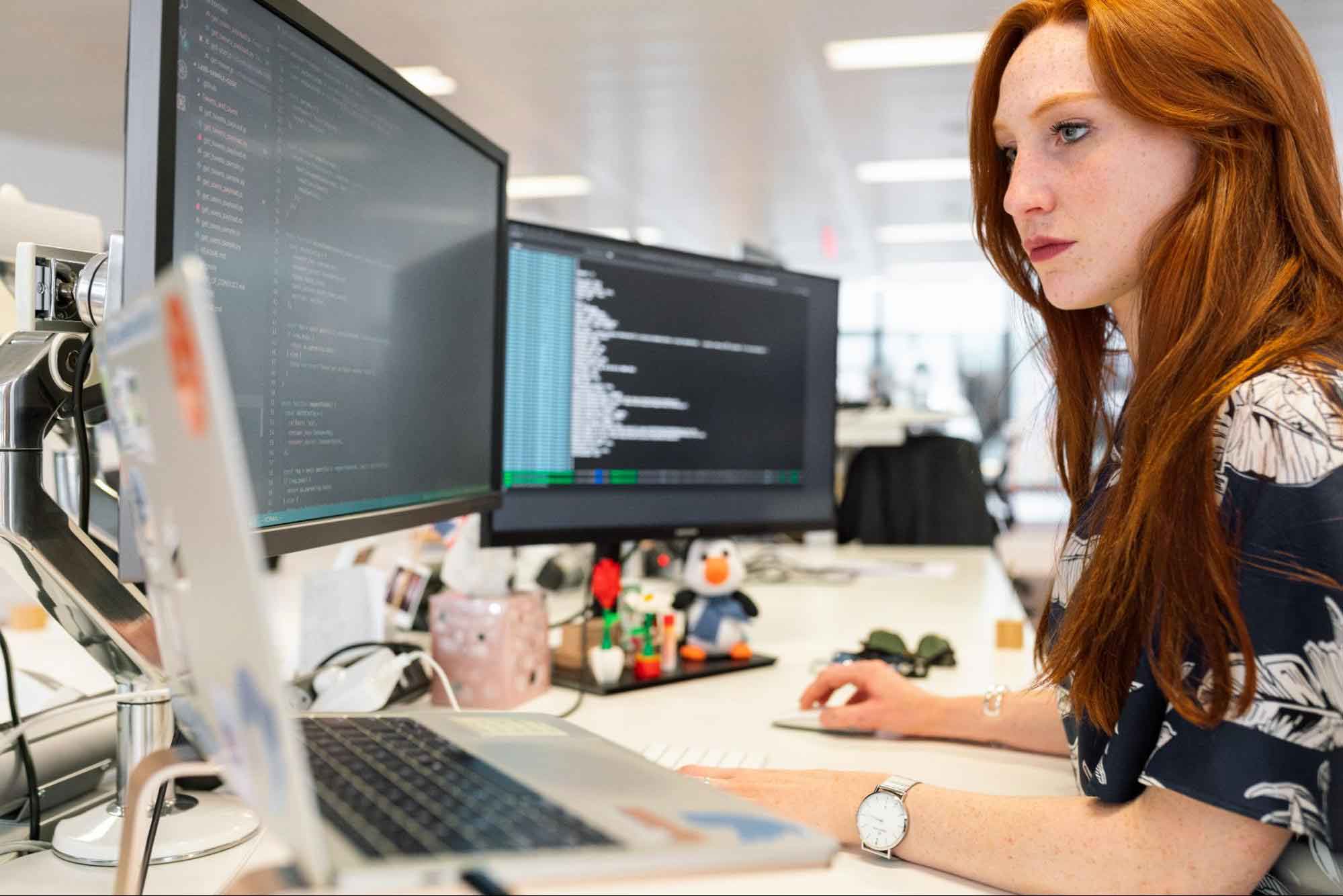 However, in a quantum computer, individual bits can exist simultaneously as both 1 and 0. This allows for many calculations to be done at the same time, which is why quantum computers are so much faster than traditional computers.

Also Read: Here Are Some Motivations For Switching To VPN Connections

How Does a Quantum Computer Work?

A quantum computer usually consists of a number of qubits, which are individual bits that can simultaneously exist in multiple states. These qubits communicate with each other by means of quantum entanglement, which involves the sharing of an unknown state with one or more parties.

The state cannot be measured directly, but it can be accessed through the use of quantum gates, which allow for information to flow between different qubits.

What Applications Does Quantum Computing Serve?

One of the biggest problems that quantum computing will be able to solve is optimization. In many cases, traditional computers are not efficient enough to work through all of the possibilities in an optimization problem and find a perfect solution.

Quantum computing could provide better solutions for these types of problems and also allow for faster transit times across the internet by creating faster means of data encryption.

Drug discovery could be sped up by using quantum computers to identify new drug molecules and simulate their effects on the body. And with large-scale simulation, quantum computers could be used to test various theories, like black hole collisions.

What are Some Challenges of Quantum Computing? 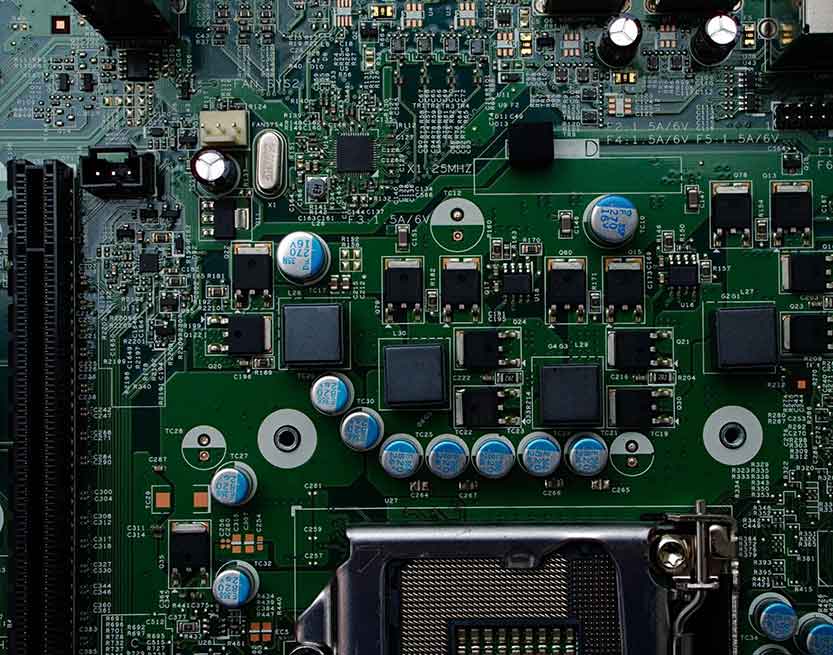 One of the biggest challenges that quantum computing has is a lack of coherence. Coherence refers to how long qubits can store information before their states start to become affected by outside elements.

For example, interactions with the surrounding environment can cause coherence to decay. Therefore, it is critical that qubits do not interact with their environment or other qubits in order to maintain proper function.

Another challenge that quantum computing faces are qubit interference issues. As more and more qubits are added to a system, there will be an increasing number of possible interference scenarios.

When this happens, the results of a calculation can vary depending on which state a qubit is in when it is observed. However, many experts believe that these challenges will be overcome in the future with increased research and development into quantum computing technology.

What is Quantum Computing Used For? 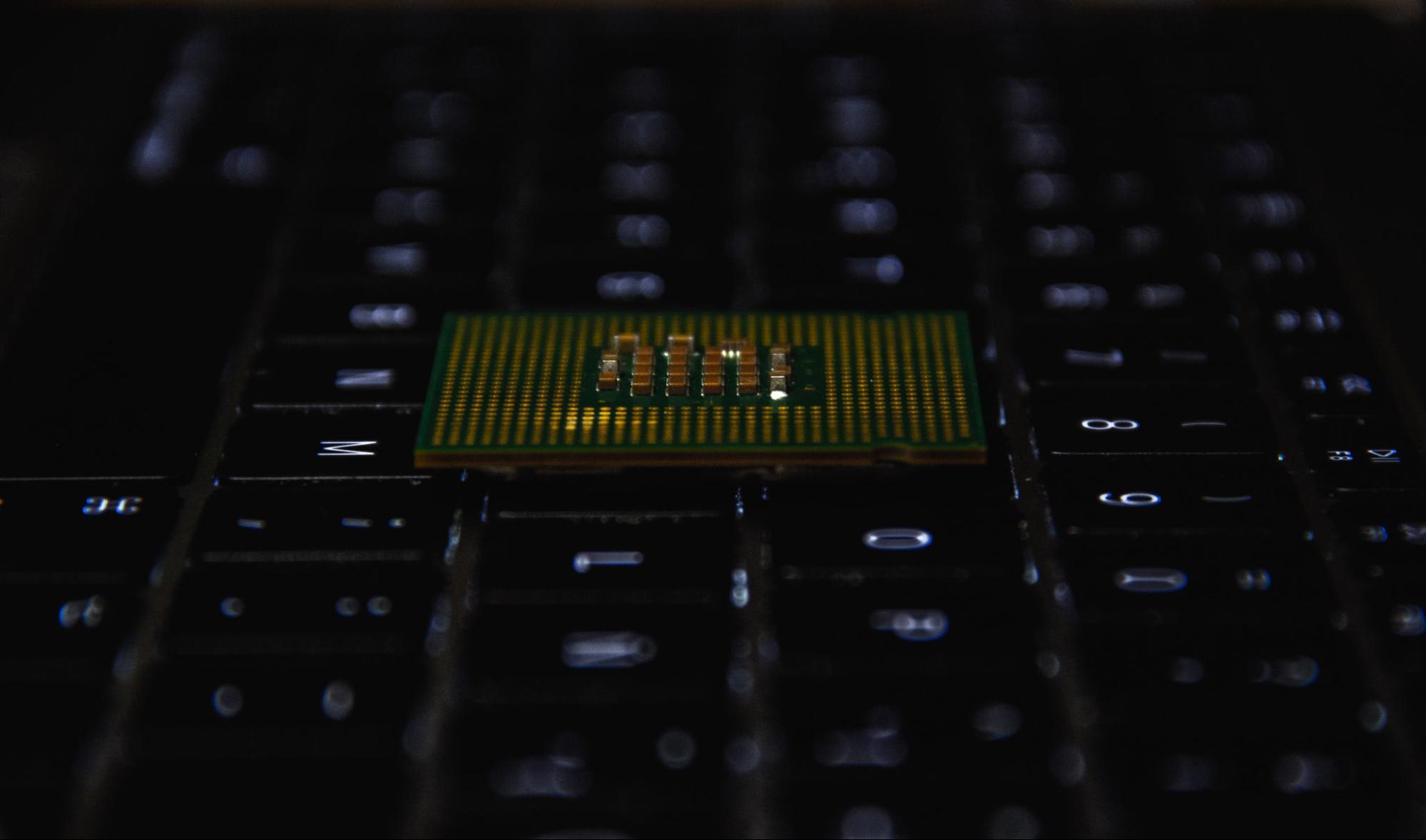 One of the biggest applications for quantum computing is encryption. Data sent across the internet can be very easily intercepted by hackers, which puts private information at risk. However, quantum computing could allow for faster means of data encryption that traditional computers are incapable of breaking into.

Another potential application for quantum computing is drug design and discovery. Traditional pharmaceutical companies use computational methods to discover new drugs based on the molecular interactions of candidate drugs with proteins.

However, these computational methods are often too slow to provide accurate results. With quantum computing, simulations could be run much faster and allow for more accurate drug design data to be collected.

Quantum computers have also been used in weather forecasting, which involves complex computations that depend on knowing initial conditions to determine future weather. By using quantum computers to perform these computations in a shorter amount of time, more accurate forecasts can be generated.

Quantum computing could also lead to the discovery of new materials that are stronger than steel and lighter than water by simulating their potential properties.

Quantum computing is an area of research that holds a lot of potentials. With increased development and understanding of quantum computing, there may be new advancements in the field that we can’t even imagine yet.